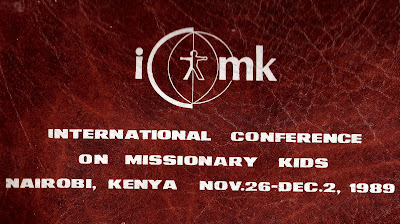 Enjoy the video.
Posted by Member Care Associates at 09:58