Should Member Care Practitioners Take an Oath Too?
***** 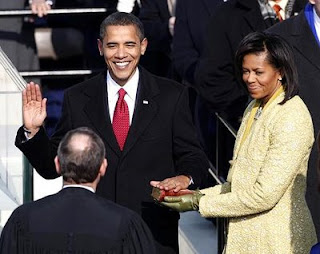